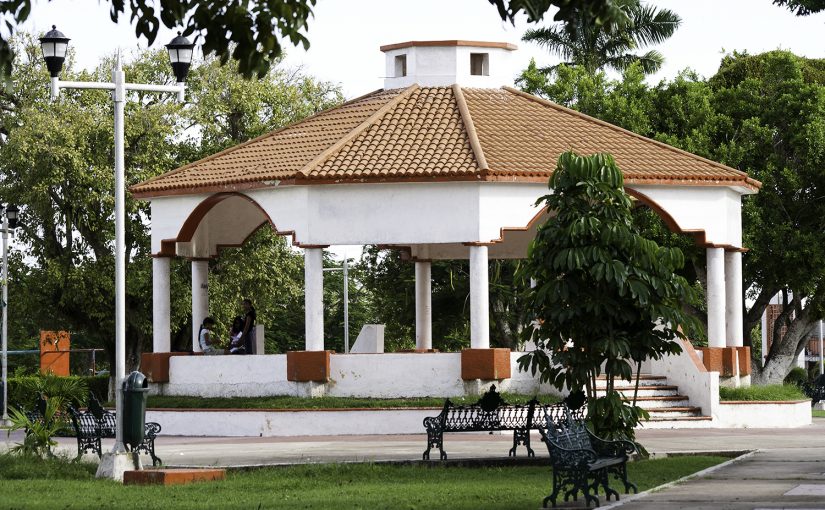 Bacalar is simply a paradisiacal town that makes you fall in love with its small fishing houses and places to know, such as:

It was inaugurated in 1990 with the aim of providing a space to comfortably house writers, poets and artistic creators in general in the region, the country and abroad.

It is located in the upper part of the town, next to the fort of San Felipe, the central park has a kiosk and well-kept gardens; This square is the meeting point of all the settlers and official location to install the Bacalar fair.

In the month of February the Carnival takes place; in August, the patron saint festival of San Joaquín, where religious activities are carried out, as well as boat races and jet skis in the Bacalar Lagoon and other activities typical of these celebration.

In Bacalar, as in the rest of the state, there is a great influence of the Yucatecan and Belizean cuisine. Of the latter stands out the dish “rice and beans”, which has the peculiarity of being cooked with coconut oil. Also made tamales of xpelón (a variety of beans) and the sotobichay (queen’s arm) which is a tamal with chaya. Also, the puchero and the chocolomo are customary. In the days of “Todos Santos”, the “mucbil chickens” tamales of the region that are baked are prepared and in addition there are dishes elaborated in fish and shellfish, such as the tope and tikinxic bread as well as the snail preparations; Also, the grouper, the red snapper, the lobster and the snail are a small sample of the delights of the sea that are prepared in very different ways in this paradise.

A large group of artisans who work with different techniques: carving in wood and stone, dyeing clothes with bark from the region, embroidery, weaving, reed figures, hammocks. Also painters and caricaturists.
Palm weaves and basketry are made in the area. It has also been successfully driven crafts carved wood and the warping of hammocks in bright colors and measures. There is also tradition for hand embroidery in the making of the so-called “hipiles”, traditional female clothing. 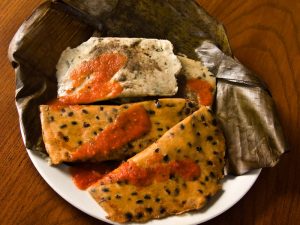