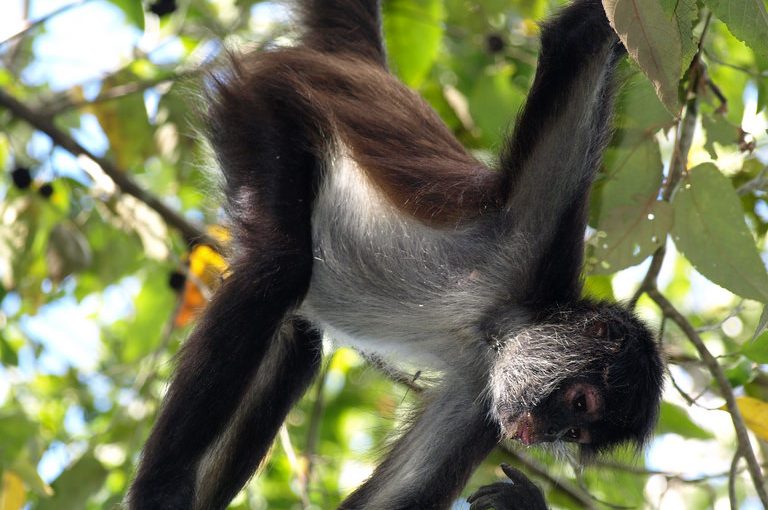 Punta Laguna is well known for being the home of the spider monkey and the saraguato. A Mayan community has preserved this place for many years.

Some of the activities that can be carried out are:

Observation of the spider monkey: due to the location it has, Punta Laguna is the home of this species of monkey, which is more feasible than the afternoons because the mornings are sold for food and even after a while they return home. You can take pictures and sometimes even accompany you throughout the journey.

Participate in Mayan ceremony: At the beginning of the tour, a Mayan shaman, a small ritual like those that were done in the past, in which to request the permission of the gods of the underworld and the earth to enter their properties; Here you can see a part of the Mayan culture and its traditions.

Canoeing: Knowing the surroundings of the lagoon and then reach the zip line and be able to slide in it by going over it.

Rappelling in the cenote: This is a very daring experience but it is worth living, that at the end of the descent you bathe in the fresh and crystalline waters of it.

Visit the archaeological sites of the area: Up to now, 6 of these structures have been found and although they have not been rescued, the guides have identified them. In addition, the tour can also be seen from a cave with an open water mirror, in which the monkeys take refuge to drink water or rest. 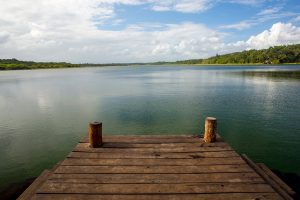