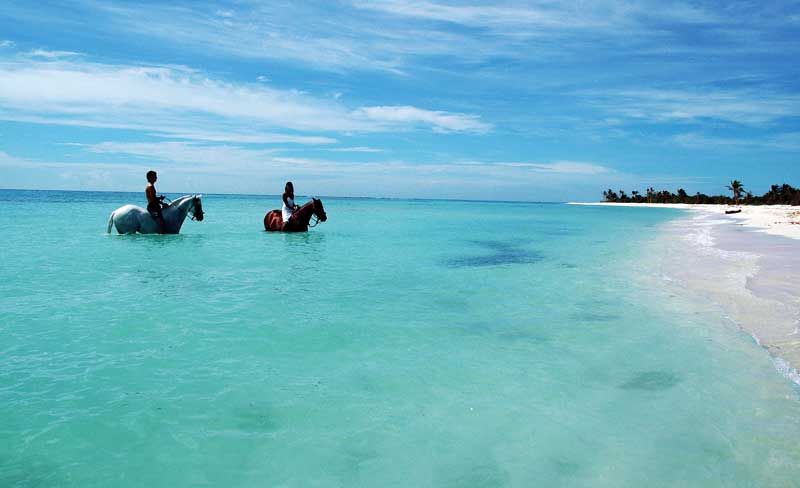 A natural paradise in the heart of the Mayan Riviera. Punta Venado is about 50 minutes from the Cancun International Airport and 10 minutes from Playa del Carmen.

It is an eco-tourist park with an area of 800 hectares, most of lush forest, inhabited by hundreds of species of tropical flora and fauna, such as small cats and mammals, reptiles, a variety of birds and of course deer.
It has a very extensive semi-virgin beach and one of the most spectacular coral islets of the Riviera Maya.

For each one to enjoy this privileged natural environment according to their tastes, the park offers multiple options: horseback riding, snorkeling tours, jungle trekking, ATV excursions, as well as visits to its caves and cenotes. You can also enjoy the Beach Club all day, which includes a restaurant, bar and pool.

Punta Venado has become one of the main options for cyclists, since going into its paths to admire the flora and fauna is without a doubt a natural spectacle that only you can find here. 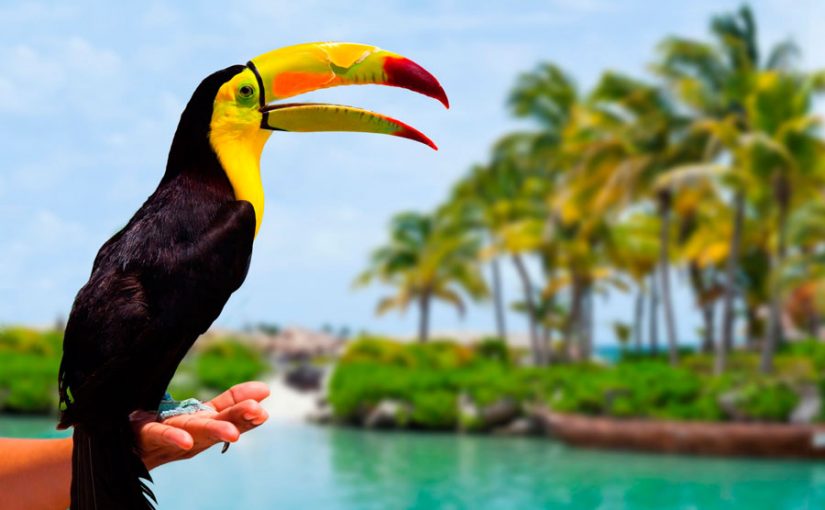 The Xaman-Ha Aviary attracts fans interested in learning about wildlife, this Mexican bird sanctuary was founded in 1993 and is ideal for listening, seeing and learning about birds.

Every day national and foreign visitors are welcomed. It inhabits a population of 200 individuals belonging to 45 different species. Among this majestic Mexican tropical forest live, eat, fly, reproduce, come and go birds The flora covers a land of just over two hectares has been classified botanically and also part of the rich natural heritage of Quintana Roo. One quality of the park is that it is possible to take photos with triplets, use flash and shoot the birds in freedom or the aquatic ones in the cenotes that are part of this privileged place.

There are people who just want to enjoy Perhaps our guests just want to enjoy the landscape, admire in detail not only the variety of birds and plants, but also meet other species such as butterflies, iguanas and other small mammals that share this space in perfect harmony, as our Mayan ancestors did hundreds of years ago when they baptized this place as Xaman-Ha: “Water of the North”.

The tours offered in the Xaman-Ha Aviary last about 45 minutes. During this time, visitors have the opportunity to obtain valuable information about the plants and animals that inhabit this area of Quintana Roo

Xaman-Ha, in addition to an aviary of great interest, is a fun park that benefits from its excellent location, offering visitors a memorable tourist experience. This site is a true wild refuge where you can find abundant vegetation, as well as two hundred species of native birds and species from other latitudes of the orb.

For ecotourism enthusiasts, a visit to the Xaman-Ha Aviary is ideal, since it allows them to get closer to a pure natural environment. The visit to Xaman-Ha takes a full day, and you can enter and leave the place several times. 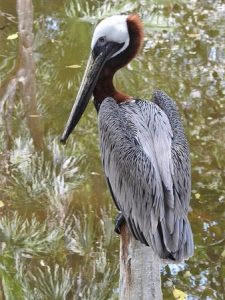 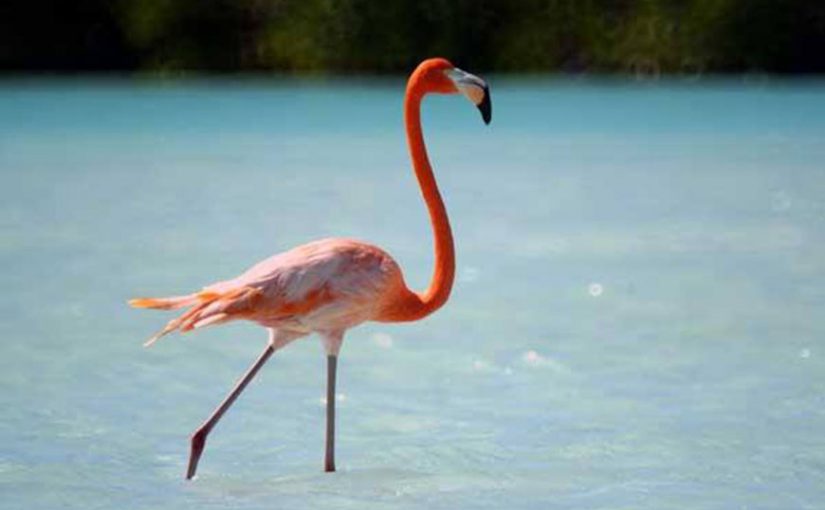 Rio Lagartos is famous for the 20 thousand pink flamingos that arrive to the place between January and September to complete its reproduction. But it is also the place where the sea turtle arrives between June and August to lay their eggs in the warm sand. In the same way more than 250 varieties of birds periodically arrive at the aforementioned reserve, making the place an incomparable destination for bird watching.

Fans of ecotourism and scientific observation of the species can admire the flamingos but at a prudent distance. That way they will not disturb the birds and will avoid disturbing them so that they do not collide with each other or hurt their young when they flee. 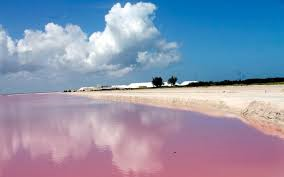 In recent years, about 15 thousand flamingo nests have been reported in the Ría Lagartos natural reserve by the authorities, which is equivalent to more than 30 thousand of these birds protecting their eggs, especially the first chicks that have emerged from the shell and that are emerging as the future of this beautiful species. Many pink flamingos that live in Rio Lagartos fly to different parts of the Yucatan peninsula, but also reach Texas, Cuba and Florida.

There are several tours and boat rides to observe the attractions of the area, including the flamingos of the Caribbean in all its splendor. Its majestic flight in pink flocks that contrast with the beautiful blue of the Caribbean sky is a spectacle that every ecotourism enthusiast must live in life. In the same way, they can be appreciated, very carefully and stealthily, while feeding in the estuaries of the wetland. 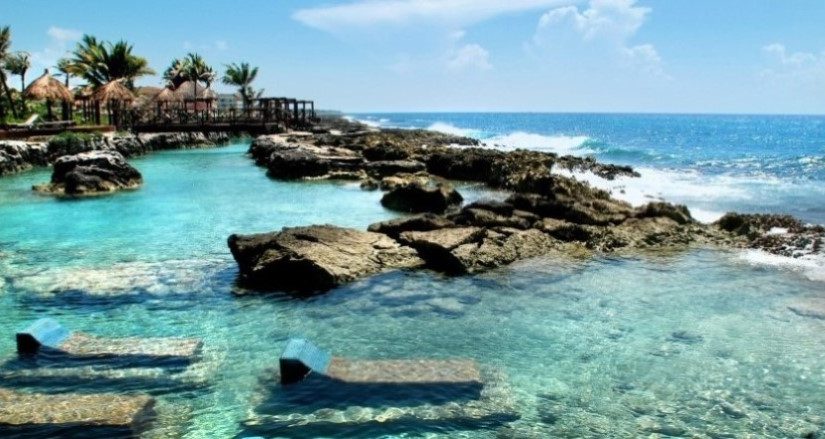 Puerto Aventuras, is one of the many tourist destinations that Riviera Maya offers. Set on a spectacular stretch of white sandy beach, it is a community resort located 98 kilometers south of Cancun. The complex is built along the beach and around a large sports complex.

It is 15 minutes south of Playa del Carmen. One of the most important tourist development areas with many attractions such as a golf course, 2 large 5 star hotels, condominiums with spectacular views, marina, a shopping center, you can swim with dolphins that is located on a tropical island located in the complex and dive in the second longest coral reef in the world, just 92 meters from the beach of Puerto Aventuras. It is possible to go down only 18 meters to begin to see the majesty of marine fish, flora and fauna. Now, if you have skills in diving you can go down 37 meters and experience the wonderful diving in the depths of the Mexican Caribbean, especially the famous cliff of this area.

Puerto Aventuras is also famous for its international cuisine and is that just visit one of the many restaurants located in the marina or located near the hotels, you can savor delicious and majestic sea dishes of excellent quality, as well as taste of course Mexican, Italian, Mediterranean and international cuisine in general.

It has also become an excellent destination for people who want to relax in an environment of breathtaking natural beauty. Enjoy a drink or a meal in one of the nearby bars or restaurants and watch the world goes by. 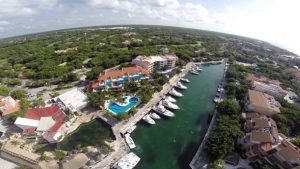 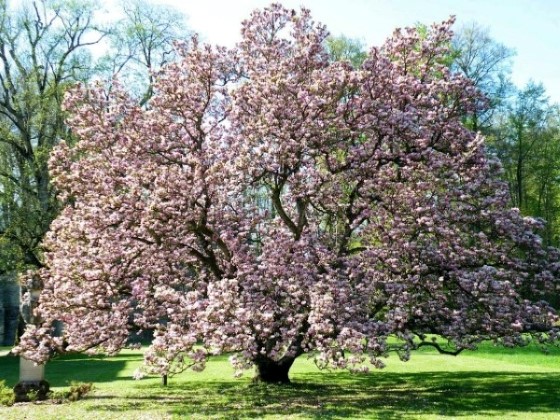 Saint Valentine was a priest, who lived in Rome in the year III
In this same place ruled the Emperor Claudius II, who decided to prohibit the celebration of marriages for young people, because in his opinion singles without family were better soldiers, since they had less ties.

The priest considered that the decree was unfair and challenged the emperor, secretly celebrating marriages (hence it has become popular that Valentine is the patron of lovers). The emperor realized what happened and imprisoned him. An officer wanted to put him to the test. He challenged him to return his sight to his daughter Julia, who had been born blind. Valentin accepted and returned his sight.

Pope Gelasius I appointed on February 14, 494, the first official day of St. Valentine, the holiday was included in the traditional liturgical calendar and was celebrated by the Catholic Church in the following 15 centuries.

San Valentin is celebrated all over the world, with different customs and called  by different names by example:

in Argentina it is called Valentine’s Day, and the union between couples is celebrated. It is not usual to send cards or hearts

in Brazil it is the ‘Dìa dos Namorados’ which is celebrated on June 12. Couples exchange gifts and cards.

In Central America it is known as the Day of Love and Friendship. They offer roses, chocolates and small details that show love and friendship.

in China they are based on the lunar calendar which is the seventh day of the seventh month. called The Qi Qiao Jie (day to show the skills’).

in Japan, the woman gives the man she loves truly the honmei choco (favorite chocolate). The men return the favor a month later, on March 14, a celebration known as White Day (‘white day’), in which gifts are often given white. 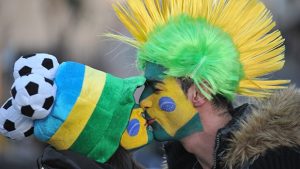